Notice: Trying to get property 'newPrice' of non-object in /home/imperium_samsungctc/public_html/product-page.php on line 112
0 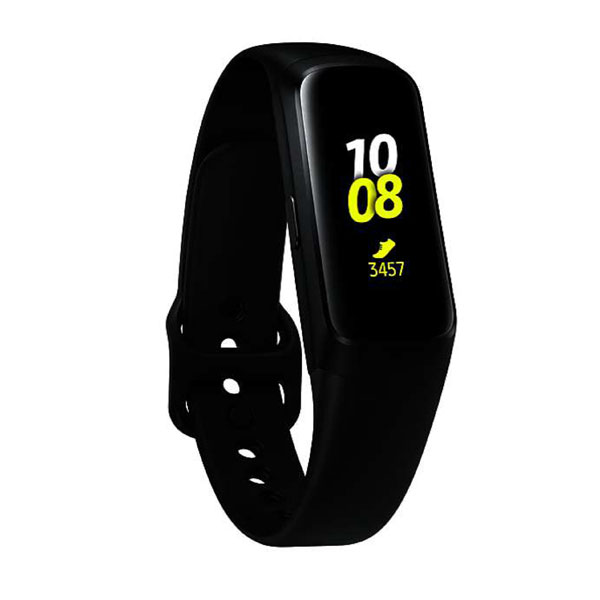 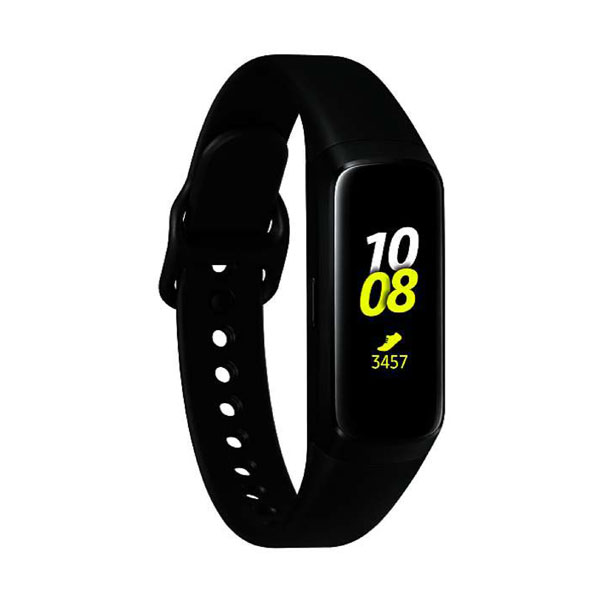 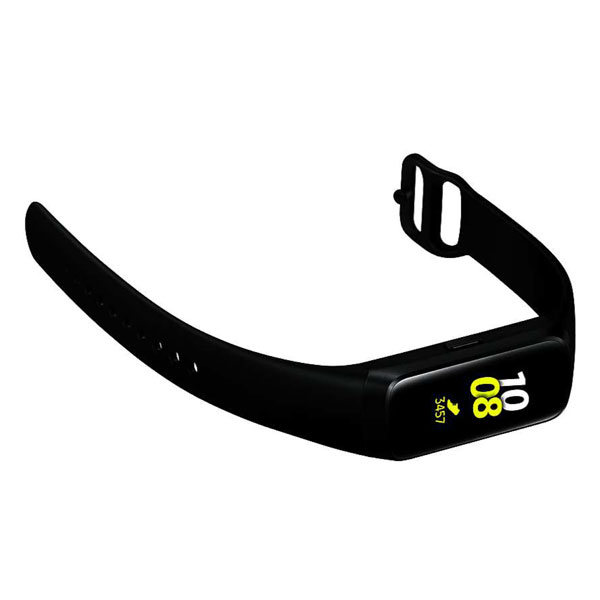 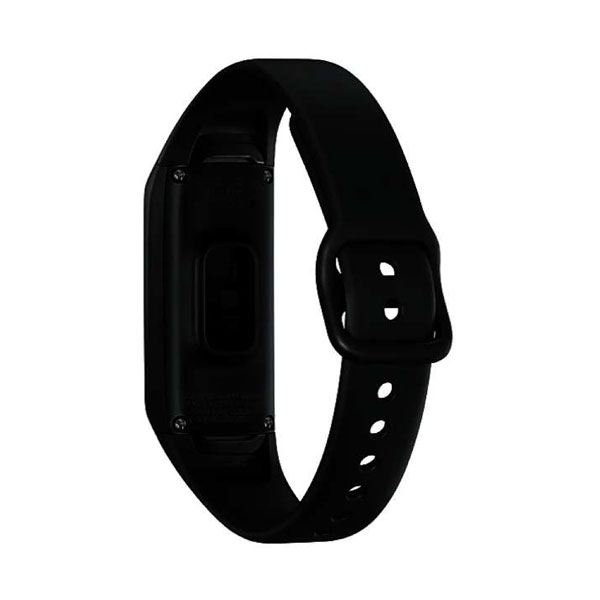 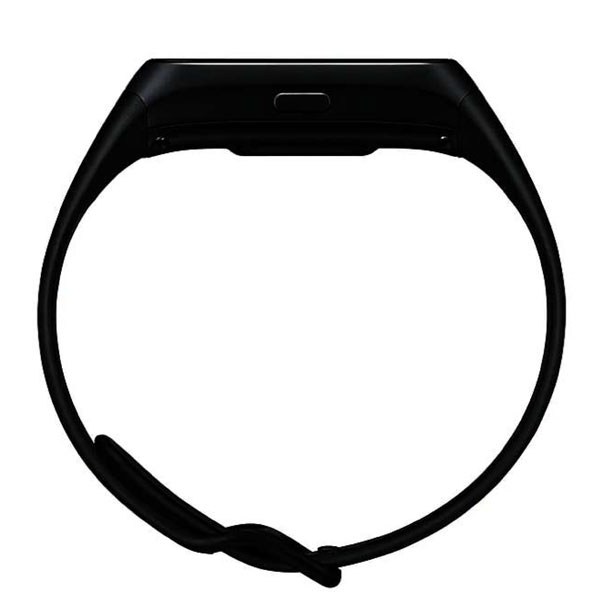 Price may vary by color

Terms and Conditions valid for one year only.
Comtek Warranty is valid for one year from the date of activating the device and includes the following:
- Spare Parts and Labor
- Hardware Defect found according to the technical report
- Battery is guaranteed 6 months from the date of activating the device
Warranty will be voided in the following cases and according the Company’s technical report:
- Malfunctions caused by misuse, but not limited to
- Crack
- Fracture
- Scratching
- Custom or Rooting which errors caused by client misuse
- Connecting device to an electrical current other than the current of the device
- Finding Trace of fluids inside of the device
Using non-genuine accessories with the device
- Non- Genuine Battery
- Non- Genuine Charger (Adapter or USB)
Warranty includes Device Only
Noting that accessories aren’t included in the warranty
- Battery
- Charger
- Earphone
Subsequent to the counterfeit of the Samsung Arabia Sticker, Samsung Electronics informs its loyal customers that starting December 1st, 2014, the warranty provided by COMTEK/CTC (Samsung Electronics’ official service center in Lebanon) will only cover products bearing the official CTC Warranty Sticker as shown in the picture. 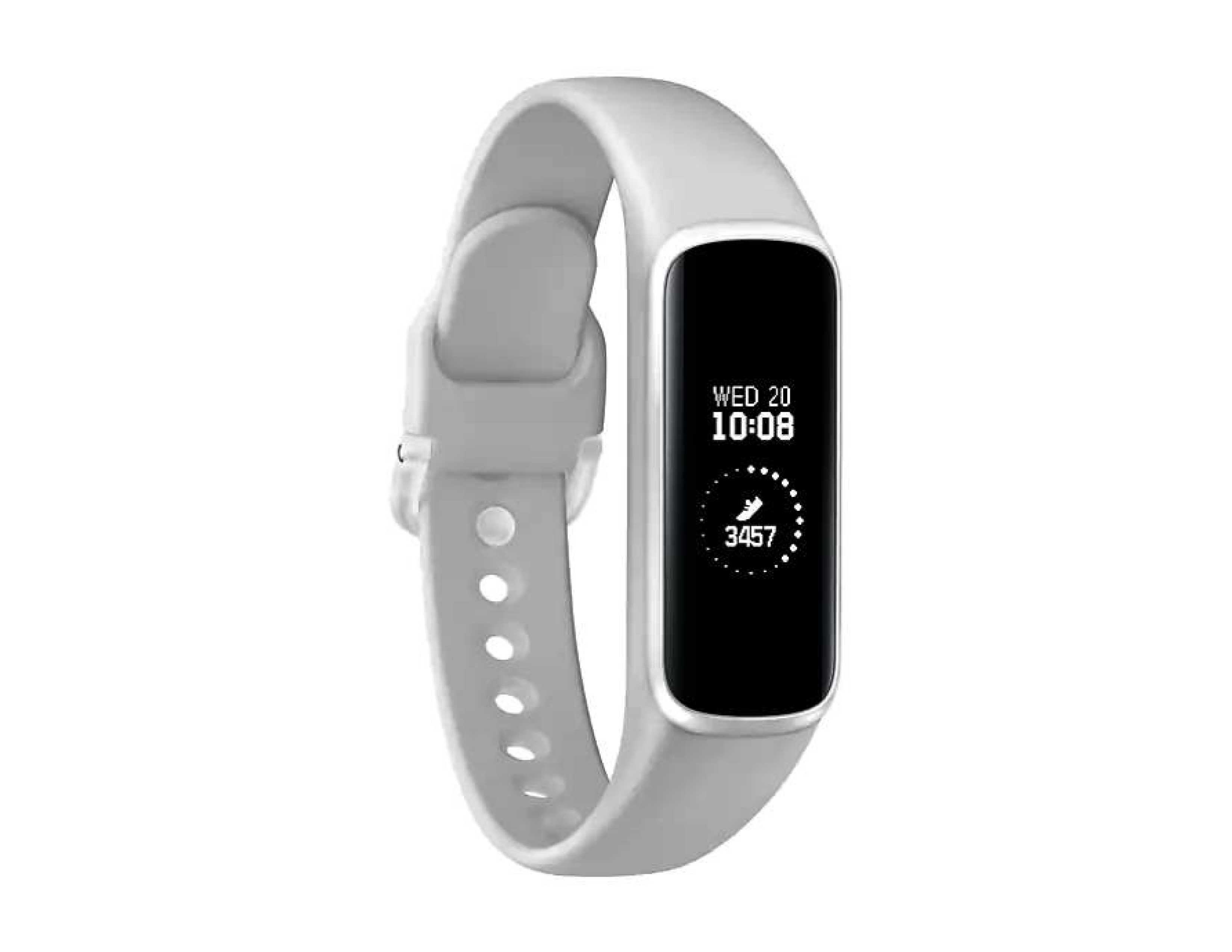 Fill your info in the below form to keep you updated with our latest offers and releases.

You are currently subscribed to our newsletter.

Your message was successfully received. Our team will contact you soon

Thank you for applying to Samsung CTC. Your application has been successfully submitted.

Item has been added to cart

Item has been added to your wishlist